In 2018, the Kamra tal-Periti launched the first edition of the Premju Emanuele Luigi Galizia for architecture and civil engineering to support, encourage and promote excellence and quality design in our built environment, offering practitioners in architecture, structural and civil engineering, interior design and product design an opportunity to promote and showcase their work.

These awards were construed as an opportunity for professionals in the field to have their recently completed contributions to our urban environment reviewed by a panel of experts.

The Premju E.L. Galizia provides industry stakeholders with a unique opportunity to better appreciate the importance of quality architecture and construction in providing sustainable cities and communities, where the relationship between their quality of life and the quality of the environment is paramount.

The Galizia Awards aspire to be a platform for investigation, development and implementation of sustainable architectural practice with an elevated level of quality in design and fabrication. It seeks to promote the social, cultural and economic benefits of sustainable growth and minimise any negative environmental impact of construction activity.

Through the Premju E L Galizia for completed projects, the Kamra tal-Periti seeks to: 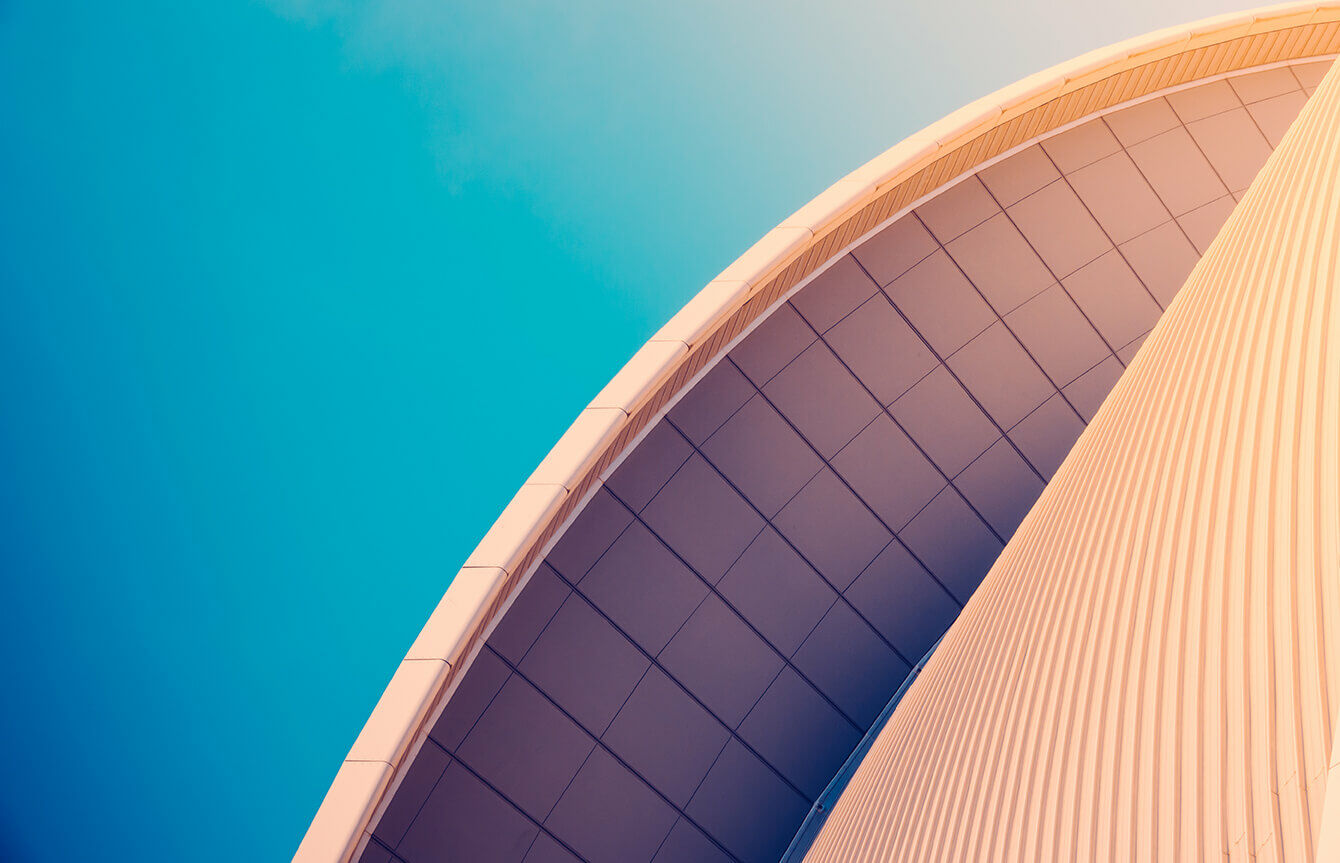 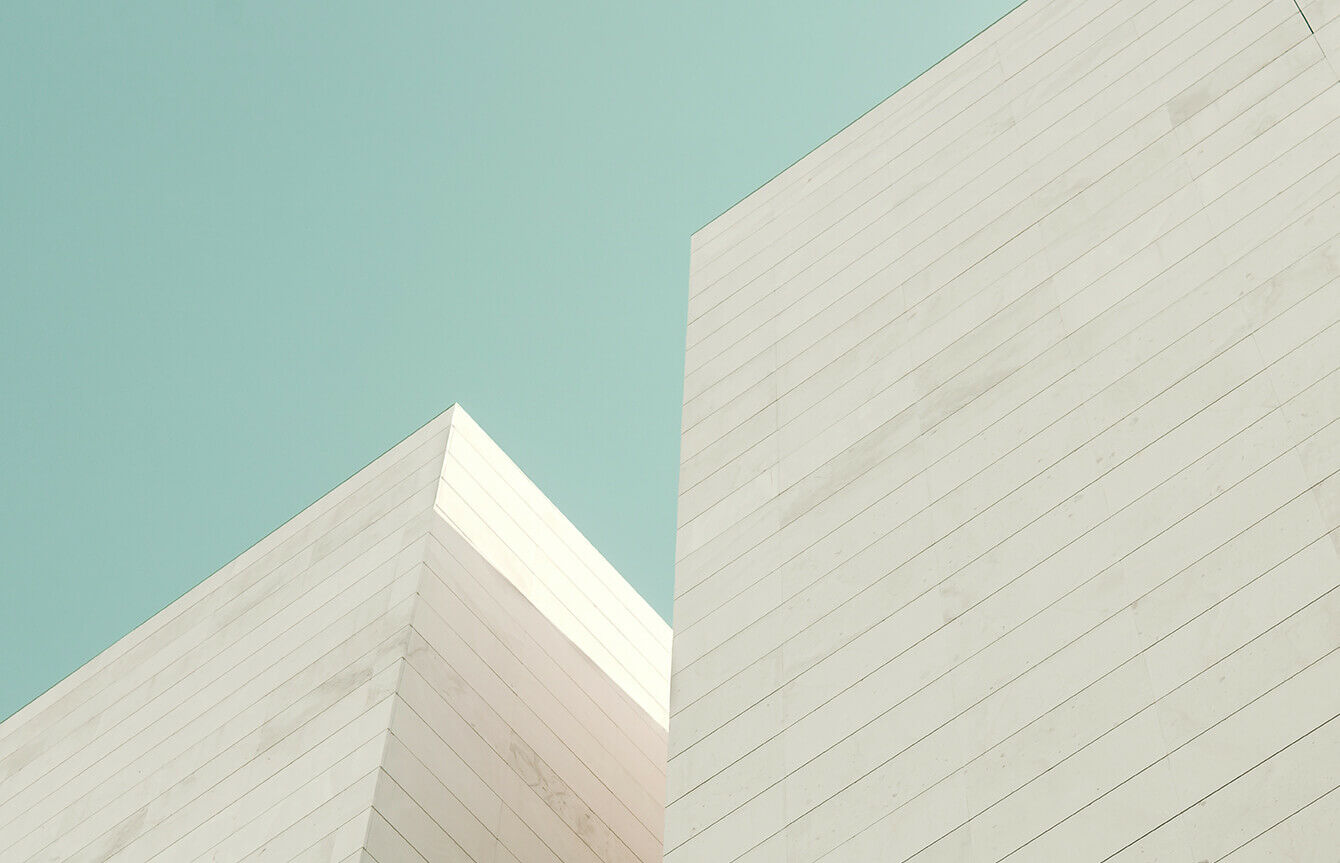 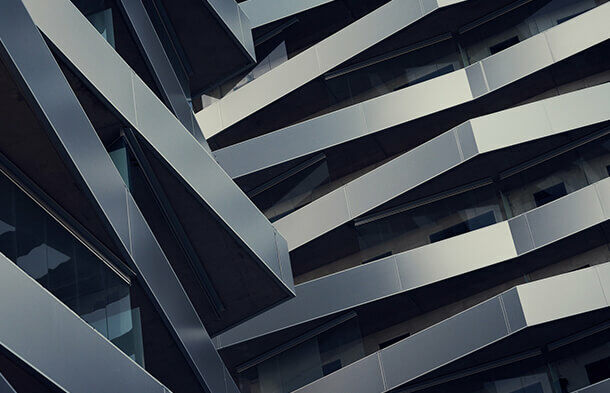 Emanuele Luigi Galizia graduated as a civil engineer and architect from the University of Malta receiving his warrant in 1852. He was and still is considered one of the most prolific and important architects in nineteenth-century Malta.

In 1860 he was made chief perito and became the first Superintendent of Public Works in 1880 having sole charge of all public works, roads and buildings throughout the islands. During his 42 years of public service, Galizia designed and carried out several works of great importance. A very versatile architect, perhaps his most memorable works are the Neo-Gothic structures of the Addolorata Cemetery (1860) and the Ottoman Military Cemetery (1874). He was however also responsible for other projects including the Chapel of Our Lady of Lourdes in Gozo (1888) and other religious works, as well as private commissions, such as the ‘Alhambra’ House in Sliema. As Superintendent, he also oversaw the formation of new roads, the construction of fountains, aqueducts and reservoirs and the widening of the Victoria Gate.

He was elected a Member of the Institution of Civil Engineers and a Fellow of the Royal Institute of British Architects. He was endowed with the Order of the Medjidie by the Sultan of Turkey, Abdul Aziz in consideration for his contribution to the design and construction of the Ottoman Military Cemetery.

Similarly, Galizia was endowed with the Order of St. Gregory the Great by Pope Leo XIII for his various religious structures.